I was front and centre when The Stone Roses stepped on stage in Marlay Park on Saturday night, the support acts were, a band from Derry named SOAK, and guitar duo, Rodrigo y Gabriela. I had never heard Soak’s music before, so it was great to be introduced to a new band. Rodrigo y Gabriela I was familiar with and I like their work, but, it was the first time to see them play at a venue like Marlay Park, rather than listening to them busk on Grafton Street. The Stone Roses were fantastic, watching them on stage, you would never think that they had ever stopped playing together. I look forward to watching them playing here again soon. 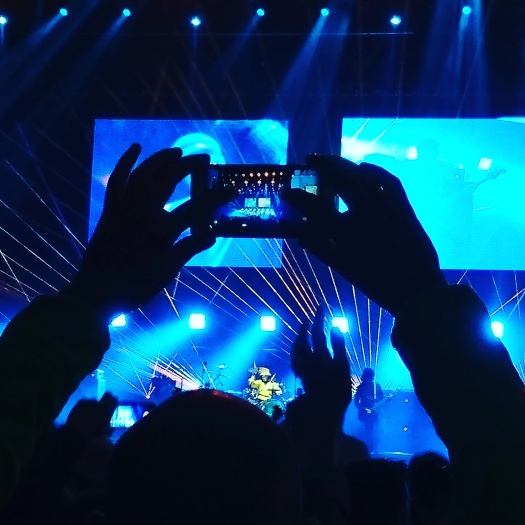